This International Men’s Day, appreciate the men in your life and thank them. There’s an article on Off Guardian of interest for anyone who thinks that they can use a knowledge source for unbiased information. Especially an encyclopedia which has been taken over by full-time wikicrats. The comments on the article are worth a peruse, too. Afterwards, have a read of an excellent article on Soren Dreier‘s blog, Read more… 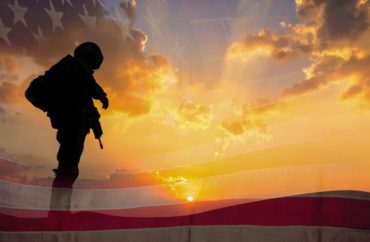 Representing oneself in court is very difficult, let alone in a Title IX case where a wide array of facts, procedures and legal precedent must be carefully laid out.

It’s all the more noteworthy that a disabled veteran suing his former university for anti-male bias has successfully represented himself, to the point where his lawsuit will move into discovery.

Roger Godsiff, an MP for 27 years, was deselected by the national party last week after a concerted campaign by LGBT activists. He had previously been reprimanded by the party for supporting his constituents in their protest against LGBT teaching at primary school (ages 5 through to 11).
It is increasingly clear that in our once free and tolerant society, there are influential people who believe only one opinion should be allowed. Free speech is increasingly a casualty of so-called ‘progressive’ politics.

All applicants may apply .. but only females will be accepted

It seems that the Swedish university is keeping to the letter of the law in opening up job positions to both men and women. However, only women will be accepted because only female professors will have any funding. 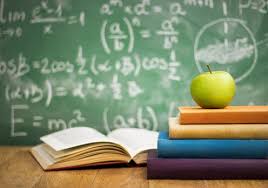 Iceland is considered exemplary in terms of equal rights. It reported that the country was number one in the Gender Gap Report. News media has called the country a feminist paradise. However, as is often the case here, a crooked picture emerges. For example, Iceland is also a leader in other ways: The number of Read more… 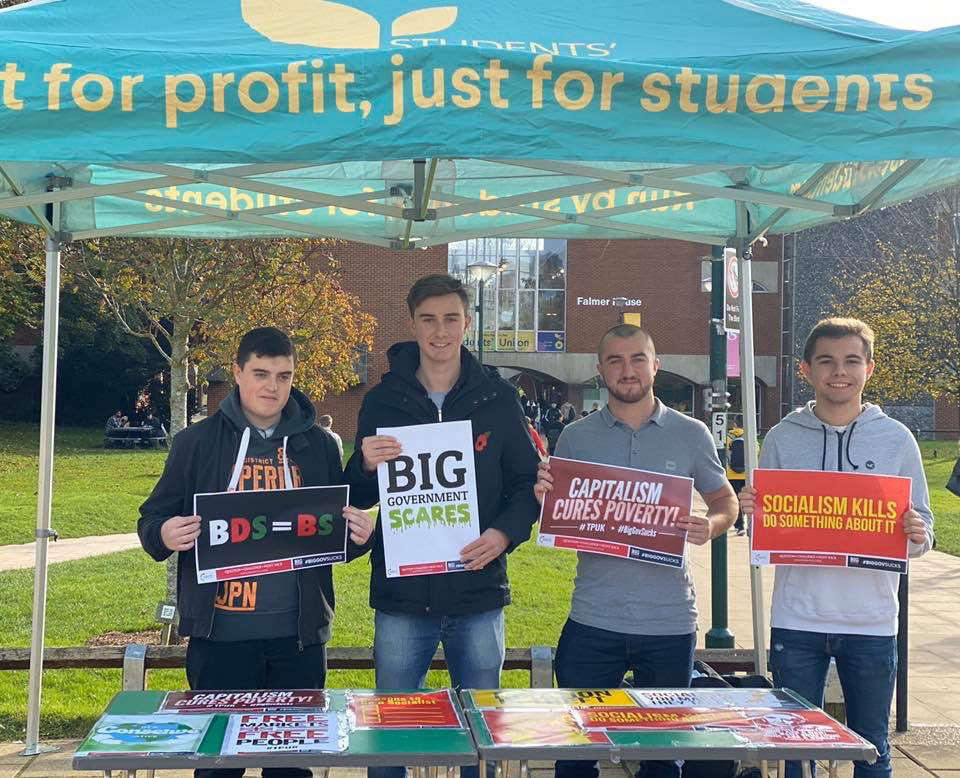 UK campuses, like those of most Western nations, have had a preponderance of left-wing thinkers for several decades. Human rights are best represented by all forms of thinking, otherwise a descent into human wrongs is all too easy.

On the 14th November, at The Brunswick Inn in Derby, UK, Elizabeth Hobson will be speaking at a Battle of Ideas satellite event called “Is ‘toxic masculinity’ dangerous in the academy?’.

Surely, knowing the facts of how well transitioned people manage in life should be paramount before promoting it to all our schoolchildren. 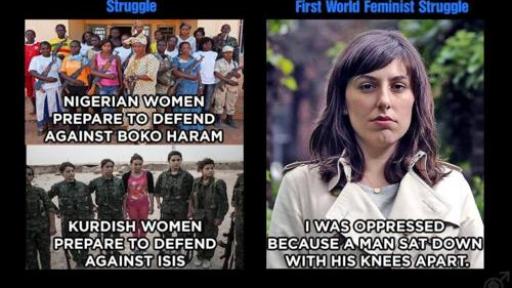 There are times I really miss the late ‘Angry Harry’. A gentle-speaking man full of determination and conviction yet always willing to discuss. I miss our talks. Anyway, here is one of his many timeless articles, for which I’m sure he’d be happy for me to be re-publishing.
Most of what you need to know about feminism is here — where you will learn the truth about the feminist agenda. 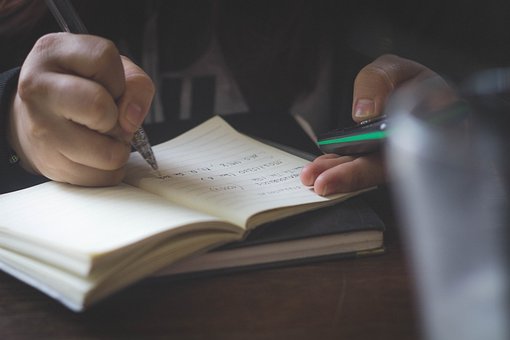 Blowing their own trumpet. And why not? They get things done.

In this course you will explore the role of social movements, advocacy groups and different forms of activism in bringing about change.