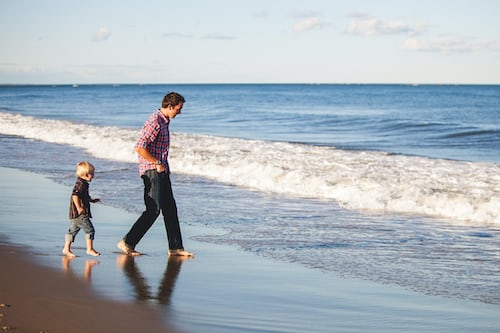 At Human Rights And Wrongs, we are open to the idea that trying to do good can end up doing harm. We also appreciate the need to concentrate on the big issues in preference to the small ones (though they, too, deserve attention).

But what we can’t agree to is the idea that something that can have a devastating impact upon a child’s and a parent’s life is not worthy of attention when it happens to one in ten accused parents.

As has been seen in the UK, false allegations are a feature of child custody issues. In that country, a change was made to social funding of legal fees (‘legal aid’) so that only the mother can get her legal fees paid. Since that time accusations — which are never expected to be proven but are taken into account as though they were — have multiplied.

False allegations, whether over a child, over money, or for any other reason, are a serious issue which societies need to sort out.

Other items filed under divorce