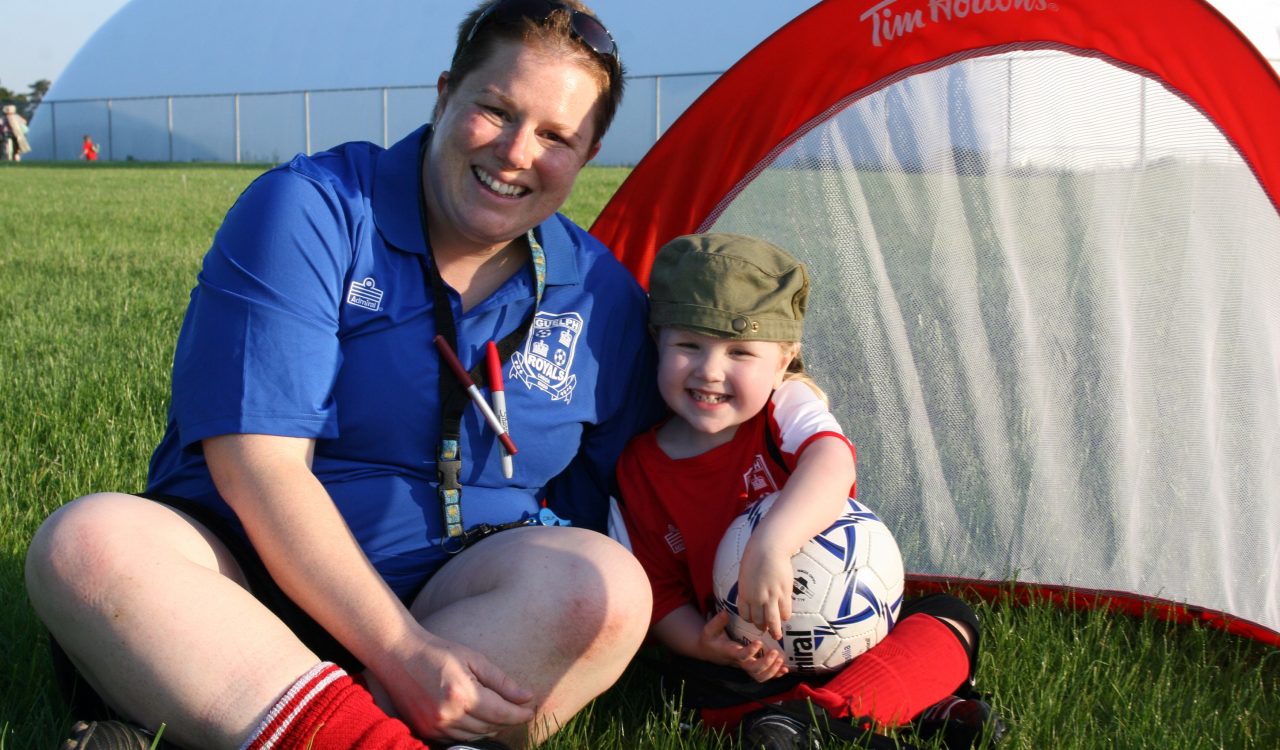 In recent studies, women who identify as lesbian, gay, or bisexual (LGB), or who report attraction to or sex with women indicated greater levels of substance use and risky sexual behavior. Few studies have measured associations between different components of sexual orientation (i.e., sexual identity, attraction, or behavior) and health risk behaviors, particularly over time.

Lesbian and bisexual women are at increased risk of being overweight or obese compared to heterosexual women, according to research from the University of East Anglia and UCL⇩1 Paschen-Wolff, Margaret M., Elizabeth Kelvin, Brooke E. Wells, Aimee N. C. Campbell, Nicholas A. Grosskopf, and Christian Grov, ‘Changing Trends in Substance Use and Sexual Risk Disparities among Sexual Minority Women as a Function of Sexual Identity, Behavior, and Attraction: Findings from the National Survey of Family Growth, 2002–2015’, Archives of Sexual Behavior, 48.4 (2019), 1137–58 <https://doi.org/10.1007/s10508-018-1333-1> .

Gay men however are less likely to be overweight than their straight counterparts, and more at risk of being underweight.

Not that you would think anybody really cares.

Just recently, a new paper was published by Rachel Epstein⇩2 Epstein, Rachel, ‘Welcoming and Celebrating Sexual Orientation and Gender Diversity in Families: From Preconception to Preschool’ [accessed 31 October 2019] , described as having “20 years of experience as an LGBTQ parenting activist, educator, and researcher”. Taking a break from her position as coordinator of the LGBTQ Parenting Network, she wrote about issues like men birthing babies.

As an LGBTQ positive service provider you are in the position to advocate on behalf of LGBTQ families with other parents or children, co-workers, management, and with other service providers. This is known as being an ally – being willing to stand up for the rights of LGBTQ people when necessary.

We should all be wary of bias against someone because of whatever choices they make in life, so long as those choices don’t affect us. Yet the move from tolerance of alternate sexuality to promotion of it should be stopped, especially now we know that it is damaging to health.