Most men want to talk about problems but many feel rejection 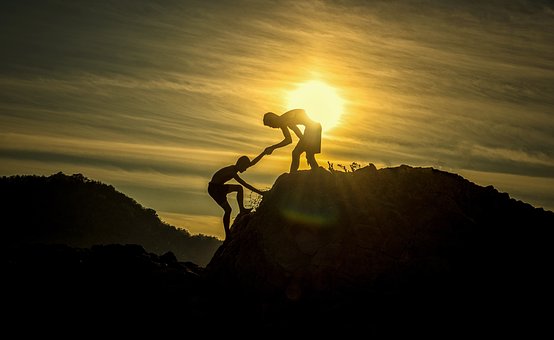 Contrary to popular opinion, often heard as an excuse not to provide men with better support services, is that men don’t like to talk about their problems. Not so, says a new global report commissioned by Movember.

Over three quarters of men (77%) think that talking is an effective way to deal with problems, and 76% believe that talking openly can have a positive impact on mental health.

The three key reasons that men regretted sharing the problems with others were that the person they spoke to:

The researchers concluded that there needs to be greater recognition that it can be more difficult than it may at first appear for men to talk openly with others, and that when encouraging men to “talk more”, these complexities should be considered, including the context within which men are more willing to open up.

Following on the heels of a report that shows half of young men in Australia feel a pressure to ‘man up’, this is an indictment of society not caring about men.

Over a third (35%) of Aussie men – of all ages – said they felt under pressure to behave in a masculine way and over half (59%) believed that society expects them to be ‘emotionally strong’ and not show weakness.

Although we’ve made great strides in raising awareness of the challenges in men’s mental health and the importance of speaking up especially when you’re struggling, it is worrying that Australia’s young men are still feeling under pressure to conform to age-old, masculine stereotypes that stop them from talking about the things that keep them up at night.

Despite the knowledge about what helps, the figures suggest that too many men are continuing to suffer in silence. Three out of four suicides in developed nations are by men … and yet the proportion of men presenting with mental health challenges and engaging in follow-up talking therapies is typically lower than among women.

Perceptions of masculinity & the challenges of opening up

While a substantial proportion of men (38%) have avoided talking to others about how they feel in order to avoid appearing unmanly, many men (43%) wish that they could talk more to others about personal problems they have experienced. But there has to be someone who cares to talk to.

The study concluded that it is necessary to be more aware than ever that it may be more difficult for men to speak openly with others than they first appear. Encouraging men to “talk more” must take into account that complexity — including the context in which men are more willing to open up.

Thankfully, the researchers were able to report that most men do have people they can turn to during difficult times. Men recognise the value in speaking to others about problems they might be having.

The annual Movember campaign, best known for encouraging men to grow moustaches during the month of November to raise funds for men’s health, is committed to tackling the crisis through its investment in mental health early intervention and suicide prevention programs.

The report Perceptions of masculinity & the challenges of opening up is available for free online here.