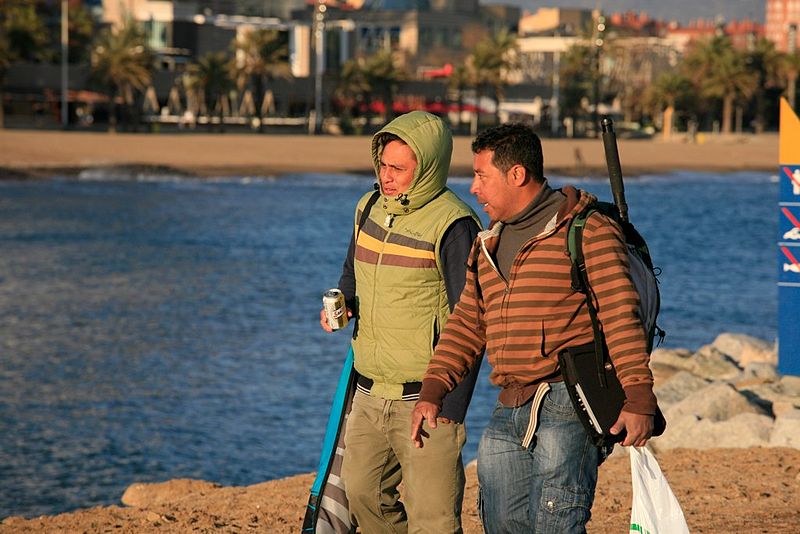 Trinidad and Tobago, where International Men’s Day began in 1992, is back on the headlines (well, the headline here) for caring about men.

Psychologist Dexter De Bellotte calls for safe spaces where men can talk about their problems. He wants a multidisciplinary approach that can help boys and men cope with childhood trauma.

The Trinidad and Tobago Newsday has the low-down on this (see, someone else has the headline):

More help needed for male victims of rape and other trauma

He was speaking at a panel discussion – Gender Equality with Equity: Saving our Boys, at Nalis in Port of Spain on Wednesday. The event was one in a series held in commemoration of International Men’s Day which is celebrated on November 19.

“We have a lot of men and old men who were raped and they never tell anybody. They walk around in secret.

He said the public has to stop thinking that men with issues will speak up. He said the society must reach out to men and boys who may be struggling with trauma or abuse.

“We need to let them say what is wrong with them.”

Well, that would be a good idea but perhaps rather too novel, to care enough about men and boys to ensure that the inter-generational violence isn’t perpetrated.

De Bellotte spoke on Wednesday at the panel discussion “Gender equality with equity: saving our boys” in Port of Spain.  The event was part of a series of International Men’s Day events that will be held on 19 November.

“There are men in Trinidad and Tobago who are in prison for a childhood trauma.” One thing leads to another, he said, explaining why the public needs to address the causes, because “inappropriate traumas can have a long-term impact on the quality and duration of a person’s life.”

De Bellotte said the drop-out rate in male students is linked to past traumatic experiences that affect their learning abilities and accused the system of being designed to let men down.

Abuse of males, he said, has the ability to affect healthy relationships with friends and significant others. Men also struggle with expressing emotions and this can lead to violent actions. “We keep addressing the actions, asking ‘Why you kill, why you steal, why you keep smoking marijuana?’

“We hardly ever get to the root which creates these thoughts and actions, because that requires work.”