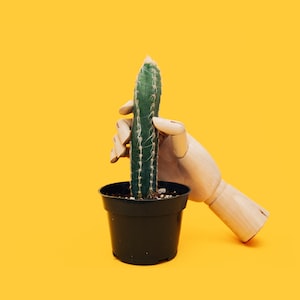 Under current law in England and Wales, a woman cannot be prosecuted for raping a man because rape is defined under the Sexual Offences Act 2003 as an offence of penetration committed with a penis. Legislation in Scotland and Northern Ireland also specifies that rape is committed with a penis.
…
Ms Russell has a problem with the vasectomy and contraceptive pill comparison. “With issues around contraception and pregnancy, it’s the woman whose body and life and health is affected by that kind of lie,” she said. “That is not in any way comparing like for like, because it’s a woman who has to deal with the consequences of pregnancy and termination, and, in the example given, the impacts on the man are not of a comparable kind.”

But Ms Paul is not so sure. “The issue is the extent to which the lie vitiates (negates) consent,” she said. “If a man finds himself a father of a child under these circumstances, there are all sorts of consequences that flow from that.

“It might be argued there is a double standard. In so many walks of life we [women] have achieved equality and demand to be treated with the same level of respect as men. Where the lie deemed to create criminal liability is exactly the same, I think it is problematic to carve out areas where we are protected solely because we are women.”‘

This entry was first posted at Mensactivism.org on 27th October 2019.

2 comments on “Sex, lies and legal consent: Can deceit turn sex into rape?”

For that reason, I have argued that the offence of rape could and should be abolished in the UK.

Just to be clear to readers who may not follow John’s link to his excellent article, the proposal is not to legalise rape. The point is that – like three US States so far – rape can be illegal under much wider and more encompassing sexual assault laws and does not need a specific law.

There are several advantages to this approach, including that someone can be charged with sexual assault without concern, at the time, of exactly what kind of assault took place. Another advantage is that all sexual crimes may be seen as such, without distinction to sex or ideology.