Before taking his customary Christmas Break, Arne Hoffman gives a roundup of how he saw 2019 from Germany, including highlights of world events. 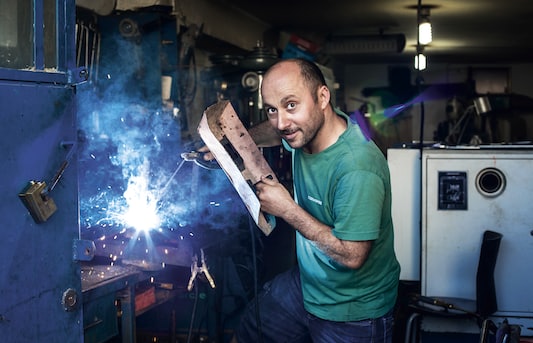 Pauline Hanson has paid tribute to “the everyday men of Australia”, thanking them for “working hard” and blasting feminists, saying they should “be ashamed of themselves”.

In a five-minute speech at the end of the Australian Parliament in December 2019, the One Nation leader addressed an almost empty Senate to “pay homage to the majority of men in Australia”.

“It’s not often that the dedicated and hardworking men of this country collectively get a pat on the back, as they deserve, so I’d like to do that now,” Senator Hanson said.

On the 14th November, at The Brunswick Inn in Derby, UK, Elizabeth Hobson will be speaking at a Battle of Ideas satellite event called “Is ‘toxic masculinity’ dangerous in the academy?’.