The diversity between ‘LGB’ and ‘T’ 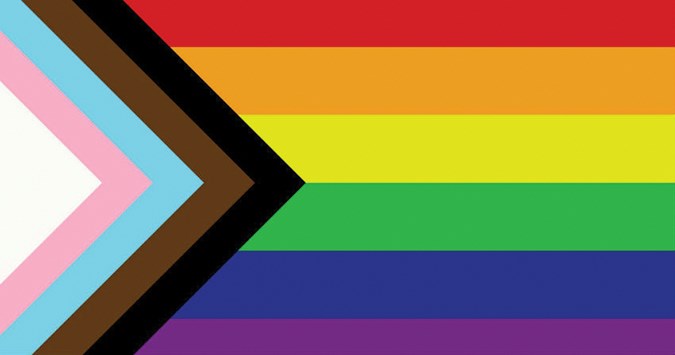 Brad Polumbo of Quillette writes that there is growing rift between increasingly radicalised transgender-rights activists and the lesbian, gay and bisexual (LGB) communities.

This week, Europe’s biggest LGBT-rights organization, the London-based Stonewall charity, was publicly accused of subordinating LGB rights to the group’s increasingly single-minded goal of replacing sex with gender as a marker of identity. As Helen Joyce recently wrote in Standpoint, “Stonewall went all in for gender self-ID. Its online glossary now describes biological sex as ‘assigned at birth’ (presumably by a midwife with a Hogwarts-style Sorting Hat). ‘Gay’ and ‘lesbian’ now mean same-gender, not same-sex, attraction. ‘Transphobia’ is the ‘fear or dislike of someone based on the fact that they are trans, including the denial/refusal to accept their gender identity.’ At a stroke, anyone who declares themselves exclusively attracted to people of the same sex has become a bigot.”

The link between those who have minority sexual preferences in common, and a much smaller fringe group often confused (and confusing) about their sexual preferences, never did make much sense. Over the past decade, there has been an increasing attempt to redefine sex as gender and this is a step that even most liberally minded people just can’t cope with. Particularly when they face the consequences such as women going into men’s toilets and men – even rapists – ending up in women’s prisons.