We welcome a visitor from United States

The high price for seven years of allowing circumcision 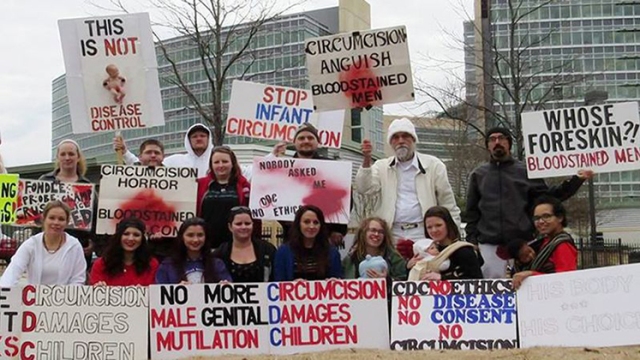 There’s an interesting article on a German humanist website.

For those able to read German, it’s probably worth a read. All we’ll do here in English is offer a short summary.

They point out that in 2012 Germany nearly banned male genital mutilation but stepped back for fear of international accusations on anti-semitism — something they are peculiarly sensitive about, with reason. [This ignores that some Jews are against circumcision.]

​I​t is astonishing: Almost nobody, on the other hand, wondered what consequences it could have for a society to pass such a radical and, in many cases, clearly unconstitutional cut in the rights of the child by law. Is it really possible to pass a law on irreversible surgery in the intimate area of ​​children against the express opinions of almost all medical societies responsible for it? What traces would a procedure leave in such a hurry? What could this mean for people’s trust in politics, and for intercultural cohesion with a neutrality that is actually required by the state? And what would that mean for the only really affected, the children?

The quick parliamentary procedure in 2012, which predetermined the result before a discussion even started, has done serious damage to German democratic culture. The result-oriented approach was too obvious, such as the exclusion of organised, painfully affected people when developing the key points and in the legal committee.

On 12 December 2012, the German Bundestag passed §1631d in the Civil Code, which allows for medically unnecessary circumcision of underage and non-consenting boys. This was passed in the full knowledge that 70% of the German population rejected the circumcision law.

Criminal law expert Reinhard Merkel was one of the few to raise concerns, warning against a “fall of the rule of law”.

Will Denmark be the first?

One of the problems is that no country wants to be first. Whichever country first makes cutting up a little lad’s genitals illegal in clear and unambiguous terms is going to come under fire, even if all it is doing is bringing in laws that make the situation with little girls equal, or as equal as the differences can make it.

In early 2018, Iceland discussed banning it but pulled back at the last moment, too.

Denmark is currently holding up a mirror to Germany of how things can and should be done: a citizens’ proposal to introduce a minimum age of 18 for all non-therapeutic genital interventions was submitted to Parliament. Despite new elections, the application remains: the lively and really controversial media debate has given the topic a high public position, which no government dares to choke off from above.

Already, courts around the world are having to go into the most obvious contradictions in order to judge violating boys different than for girls as a crime. This means that even the protection of girls is threatened as courts must decide whether to give boys equal protection to girls, or give parents the same rights over their daughters as for their sons.

The header image is of a campaign by AVFM, J4MB and Bloodstained Men.

Other items filed under misandry 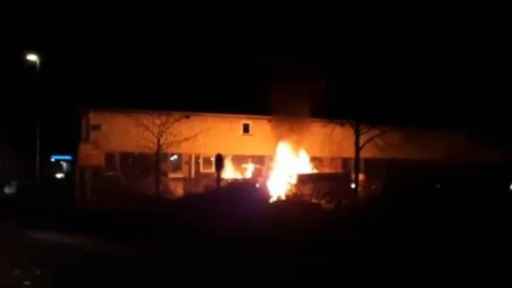 Wives who have found a way to live as most want .. or have they?