When did socialists stop wanting equality? 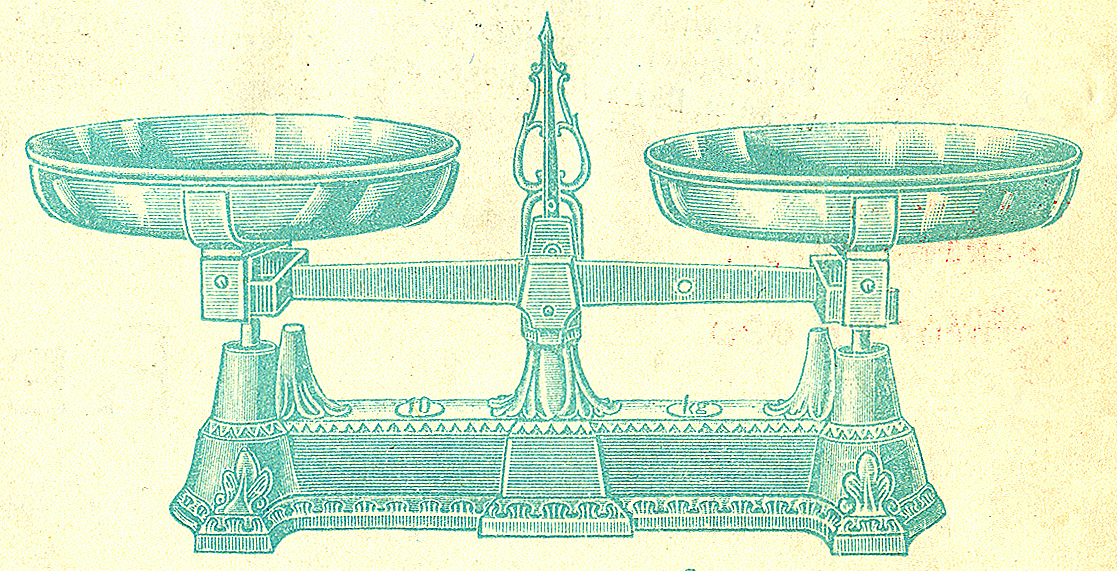 It used to be that socialism, particularly of the more strident Marxist brand, was always harping on about equality. Equality in those days, we were always assured, was equality of opportunity. Obviously that was rather unconvincing the more left you move in politics, since communism was overtly about equality of outcome. Regardless of your interests, capability and effort, you were not supposed to achieve anything, in any sphere, that benefited just you. If you work hard, you work hard for everyone, including those who prefer to rely on your hard work.

Still, it was equality — of a sort.

Over the past ten years, equality of opportunity has disappeared from left-wing talk. First notable with feminist organisations, who dropped the ‘opportunity’ part in the early 2000s, it spread to ‘social justice’ ‘warriors’ and university lectures. In recent years, the admission has been made among all these groups that equality of opportunity was never really of interest. They want equality of outcome. Marxism, communism, call it what you will.

This is an anti-freedom, anti-individualist, anti-social, anti-choice stance that had been tried. And tested. And failed. In the case of countries who tried communism, it has caused untold (literally, it is not spoken of) suffering and death. In Russia, it caused more deaths than the entire Holocaust. The death toll in China might never be known but could be twice as high as Russia’s. These aren’t deaths from civil strife or political uprising, these many millions of dead people — the tip of a misery iceberg — died mostly from pogroms and from starvation.

When you investigate even the call for equality of outcome, it is clear that is not really what it is about. ‘Identity politics’ is a more accurate phrase. It no longer matters if you have equality, what is considered important — the only thing considered important — is if the groups that someone else identifies you with is considered to have ‘equality’, sometimes meaning equality of outcome but more often meaning historic advantages. Or disadvantages, depending on whether ‘that someone else’ likes you or not.

It really does get that silly. If they like you, you will be assigned to some group they approve of in some way, such as ‘oppressed’ or ‘disadvantaged’ peoples. It doesn’t matter if you have never been very oppressed or disadvantaged (let’s face it: we can all recall event in our lives that fit such labels). What matters is that, sometime in the past, a group to which you belong can be claimed, by the other person, to have been oppressed or disadvantaged by some other group.

It’s not enough for an historic group to have had a tough life, someone else has to be blamed for it.

So if you have dark skin, you may be assigned the group ‘people of colour’ (as though there are people without colour). This grouping carries an automatic assumption of historic disadvantage and the group blamed for that are white people, more specifically white males. It doesn’t matter if your ancestors were slavers in Africa, nor that you were born from rich parents in an egalitarian society.

Nobody cares about your equality. It’s the equality of some group they put you in. So you are awarded the label ‘disadvantaged’. Yes, that’s an award because it means you get to be considered in need of special advantages, social schemes, legal considerations and political pressures.

However, if you don’t believe in this rubbish and are willing to say so, then your dark skin doesn’t matter. Now it might be that your maleness matters. Now you are assigned to the group ‘male’ (and, oddly, taken out of the group ‘people of colour’). Because many world leaders in the past have been male (by no means all but that gets ignored) the group of ‘male’ is declared to be advantaged. Once again, it doesn’t matter what your ancestors were like — and most of our ancestors were disadvantaged peasants or peons — nor that you were born into a poor family in a deprived nation.

Nobody cares about your equality. It’s the equality of some group they put you in. This means you are denigrated with the label ‘advantaged’. Yes, it’s a denigration because it means that you will be excluded from society in everything from work and housing to politics and criminal law.

And no, I’m not talking about this happening in some backwards country, some crazy time in the past. It’s happening in United States, right now.

Equality for you .. and you

Equality applied at the individual level, to avoid real and present discrimination, is disappearing. It still exists in many country’s legal statutes but it is beginning to have to compete with laws designed around identity politics, which is the growing part of legislation and social policy.

Politicians who stand up and demand equality, even for people supposedly in groups labelled ‘advantaged’, are increasingly harangued by feminists and ‘social justice’ ‘warriors’. These decriers of equality want to implement a society in your nation on a model that is a proven disaster. History shows us that it will kill millions if they manage it. And they are doing well so far because most people are too little interested in human rights, or in human wrongs.

Socialists have stopped wanting equality for people, they only want homogeneous uniformity for peoples. It’s a world that generates unfairness, depression, deaths in the millions and massive unhappiness.

One comment on “When did socialists stop wanting equality?”

Other items filed under fairness 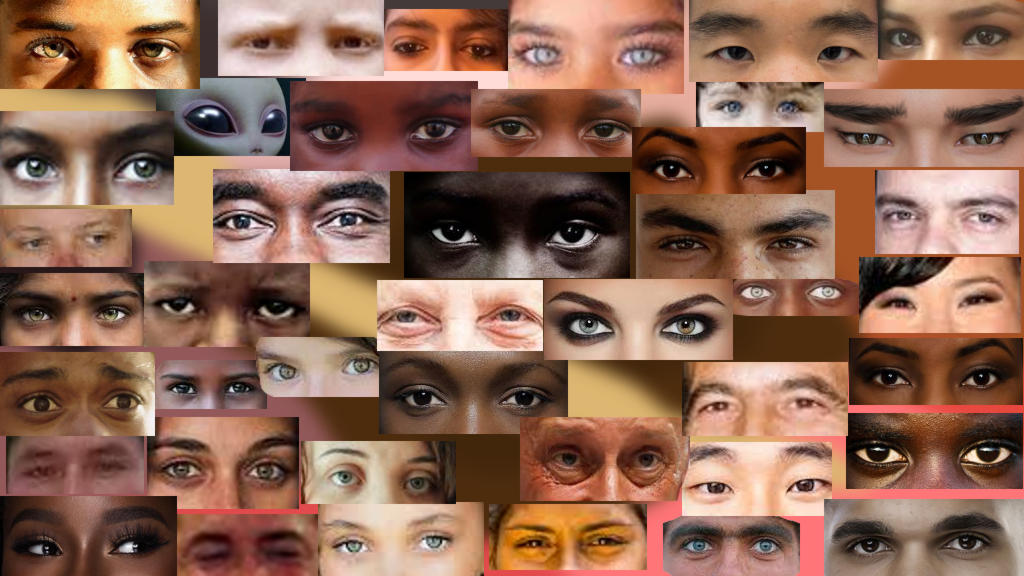